I spent love and a fortune on renovating my old house. It was to be my ‘forever’ home. But the universe had other plans...I met The Belgian and life became a trans-continental juggle. The garden, which of course the builders had trashed, lay dormant.

…2016 was one of those horrid years, where the bad news kept coming and the good stuff got lost in the haze. My garden got lost in the weeds, along with my good intentions for landscaping the plot. And yes, the universe had other plans…

Periodically, I made futile attempts to weed and plant, but to be honest my heart was not in it. Which is strange, because I love gardening. The plans of the universe?…Not so much. The task ahead seemed too daunting, too much just another thing on the ‘to do’ list of my life.

Each time I looked out of the French doors, all I saw was failure. All the things that hadn’t happened in the way I’d planned. All the things that were stuck. ‘You never realise anything’ went the negative refrain in my head as Summer, Autumn and then Winter rain pelted the house and watered the weeds.

I was determined that 2017 would be different. After what seemed like a long wait for January’s ice and frost to clear, I’m pleased to say that the garden is finished.  My contractors came and went in a whirlwind – laying a footpath and shingle, creating raised beds for planting. Ready for a new beginning.  Now when I look out of the French doors, the vista – and my mood – are transformed. Thanks, universe!  I learned a valuable lesson or two…

With the right tools, you can do anything!  One of the worst rows I’ve had with The Belgian came after we’d made a half-baked attempt to lay railway sleepers ourselves.  My garden guys had whacker plates and a digger. Voila! In half a day, they did twice as much as we did on several tiring weekends. And they did it beautifully!

When you are stuck, get help! I’d spent months planning to landscape the garden myself, against a punishing work schedule and planning a wedding to aforementioned Belgian. Crazy!  Asking someone else to carry that load was ultimately the road to sanity, not self-flagellation.

…sometimes you have to start over, in order to start right. 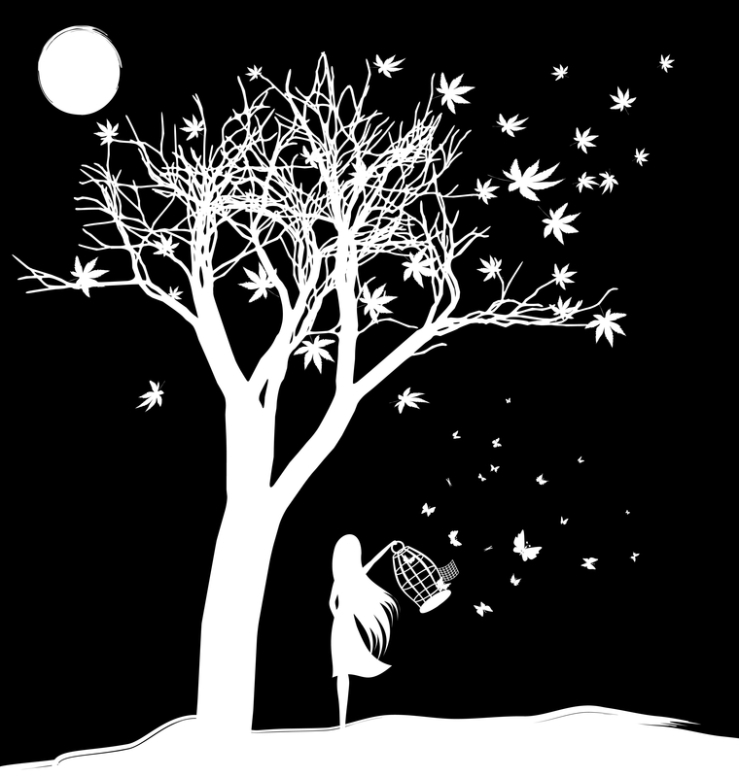 I hate goodbye… Whether it’s wishing my far flung family farewell, or saying ‘sayonara’ to someone special…I’m a real wuss when it comes to goodbye.

For the last two and a half years, The Belgian (a.k.a. my lovely husband) and I conducted our courtship across the English Channel. Every other weekend was spent in another country, and since we both work as consultants, our weeks were spent apart.  Long working days, long distance love, and lonely nights… It meant we crammed as much into our weekends as possible, before that dreaded Sunday moment, when – having repacked our respective suitcases – we hugged and hoped that the week would pass quickly so we could see each other again.

This Sunday, The Belgian and I hugged, and said goodbye. As he drove away, I stood in the driveway of our cottage, feeling familiarly sad, but somehow different. As I walked back to the house, I was deep in thought.  Perhaps saying goodbye is not so bad, when you know that you will see each other again. There is fondness in farewell when you realise that time apart brings the opportunity to share your adventures over a glass of wine at the weekend. Next weekend, darling! As that wise philosopher, Pooh Bear once said: ‘how lucky I am to have someone that makes saying goodbye so hard’. 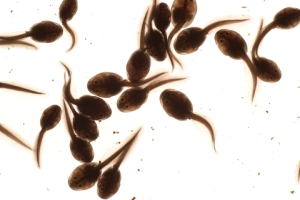 Sometimes it takes a very big shake to wake you from a very deep sleep.  About five years ago, almost everything in my life went pear.  And I’m talking major disaster of the heart-ripping, long-sobs-in-the-car-while-you-contemplate-suicide type fruit here.  While my life was going into meltdown and I was taking a cosmic kicking, something really extraordinary happened. After all, the universe never takes away without giving something back…

My sister fell pregnant unexpectedly, and when the tadpole – a.k.a. my nephew  – was born, she asked me if I would be his godmother.  That probably doesn’t seem extraordinary to people who have kids, but to me it was huge.  The first moment I held him in my arms, I knew my life would never ever be the same again.  As Nancy Mitford so elegantly described it in The Pursuit of Love:

‘She was filled with a strange, wild, unfamiliar happiness, and knew that this was love’

At that point, I decided that I could either be a warning or an example. I chose the latter. I’m so glad I did. Four years on, and the tadpole has brought love and lightness to my life. He is a hilarious character and the nearest I will ever get to having my own children.  This blog is for him, and for godmothers everywhere.