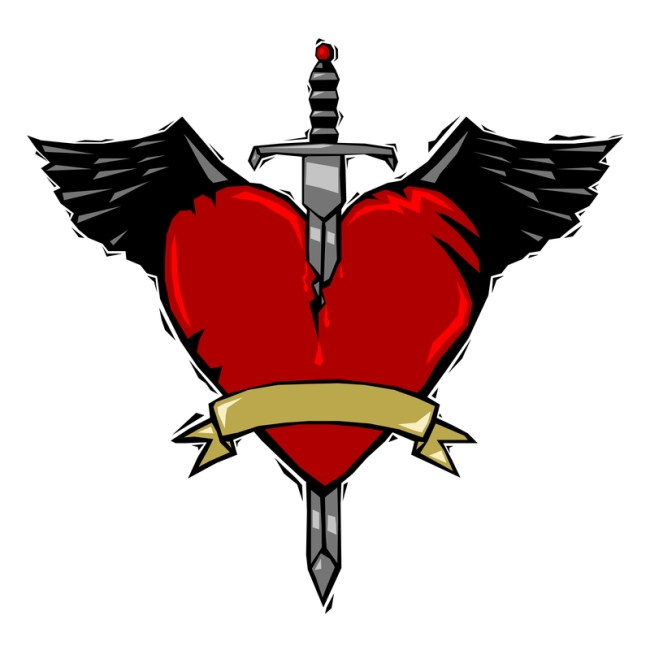 Here in the coastal reaches, modern pirates are alive and well judging by the proliferation of ink and wooden ear-plugs which seems to grace the limbs and lobes of 70 per cent of the population. Honestly, you’d think we were living with some sort of remote rainforest tribe. And I’m not talking feral youth here…body art is the new black it seems, as friends who are approaching landmark birthdays, or dealing with traumatic life events resort to the needle. Personally, it’s not my thing, but I’m endlessly fascinated by the images and the motivation of people who will willingly endure something excruciating to create something everlasting.

My friend David and I are probably the only people in town who don’t have some sort of tattoo, which makes us the minority. Still, with the help of my smartphone, I’ve managed to turn this to my advantage in the flirting stakes.  Anyone scrutinising my photos would be forgiven for thinking I’d turned into some sort of fetishist  – well, I am…but only for vintage champagne!  At last count I had about 20 pictures of naked male torsos & arms – each and every one a masterpiece of sorts. My secret to getting young men to strip down to their knitting and bare all…Oh, that’s easy.  I just say I’m doing a ‘photo-essay’ on signs. Which is partially true, but I’m photographing funny roadside signs, not funny boys. The best bit – apart from keeping me gainfully amused in our local pub – is that it works every time. So far, no one has said no…which makes me wonder if I’m actually living in a colony of exhibitionists, instead of pirates.  Now where did I put that camera…